Leadership and Creating A

Season 1 of Rise Leaders Radio is focused on a unique type of entrepreneurial leadership that happens in Oak Cliff (Dallas, TX) at the community, business and civic levels. Jennifer Touchet kicks off the storytelling by sharing how Twelve Hills Nature Center was envisioned, fought for and created by the community. It’s a story of win-win-win with a variety of stakeholders, shared vision, positive politics and power. 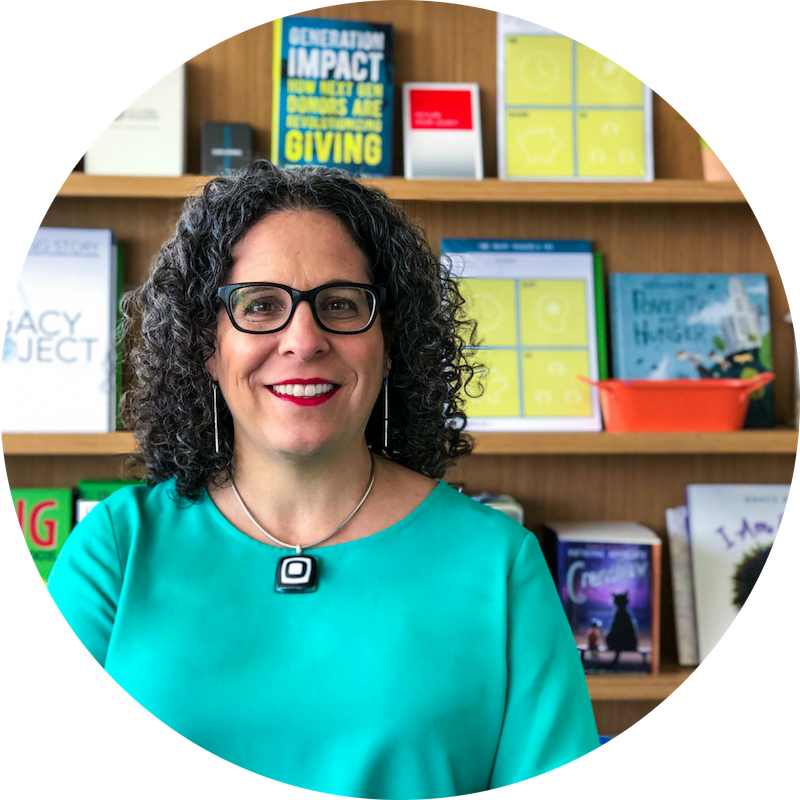 Never doubt that a small group of thoughtful, committed citizens can change the world; indeed, it’s the only thing that ever has.

I begin Season 1 by interviewing Jennifer Touchet.  She played a pivotal role in saving a parcel of land that was slated for re-development at the end of the street where I now live.  I was not expecting to learn such deep and transferrable lessons from her.  I knew by reading the donor names and invocation inscribed in a rock at the entrance of Twelve Hills Nature Center that a significant effort had been undertaken and that someone(s) had been in charge. Jennifer shares wisdom that is useful for anyone, anywhere, leading change.

EASTER EGG ALERT!  Stay tuned to the end of this episode to hear my visit to Seedschool, a small school that convenes weekly at Twelve Hills in a converted bus named Matilda.  The owner, Jennifer Stuart, is another Oak Cliff Hero.  You’ll be delighted by sounds of children learning!

I’ve provided tips for effectively leading change and communicating based on our interview.  There are a few links for templates and additional exploration.

Take-aways from our conversation: