Alexander McCobin:  Conscious Capitalism – An Idea Whose Time Has Come

Get $100 off your 2020 Annual Conference Registration with code CCAC20RISE

Conscious capitalism is a term, a movement and the name of the non-profit organization, Conscious Capitalism, Inc. (CCI), whose role it is to be the foundation of the movement. CCI brings business leaders together to share best practices for implementing the ideals of conscious capitalism.

Aspects of conscious capitalism have been around for decades. As we discuss in the interview, Conscious Capitalism provides an organizing principle for many practices that put humans at the center of the business ecosystem.  During our conversation, Alexander passionately describes the opportunities,  challenges and future of Conscious Capitalism. 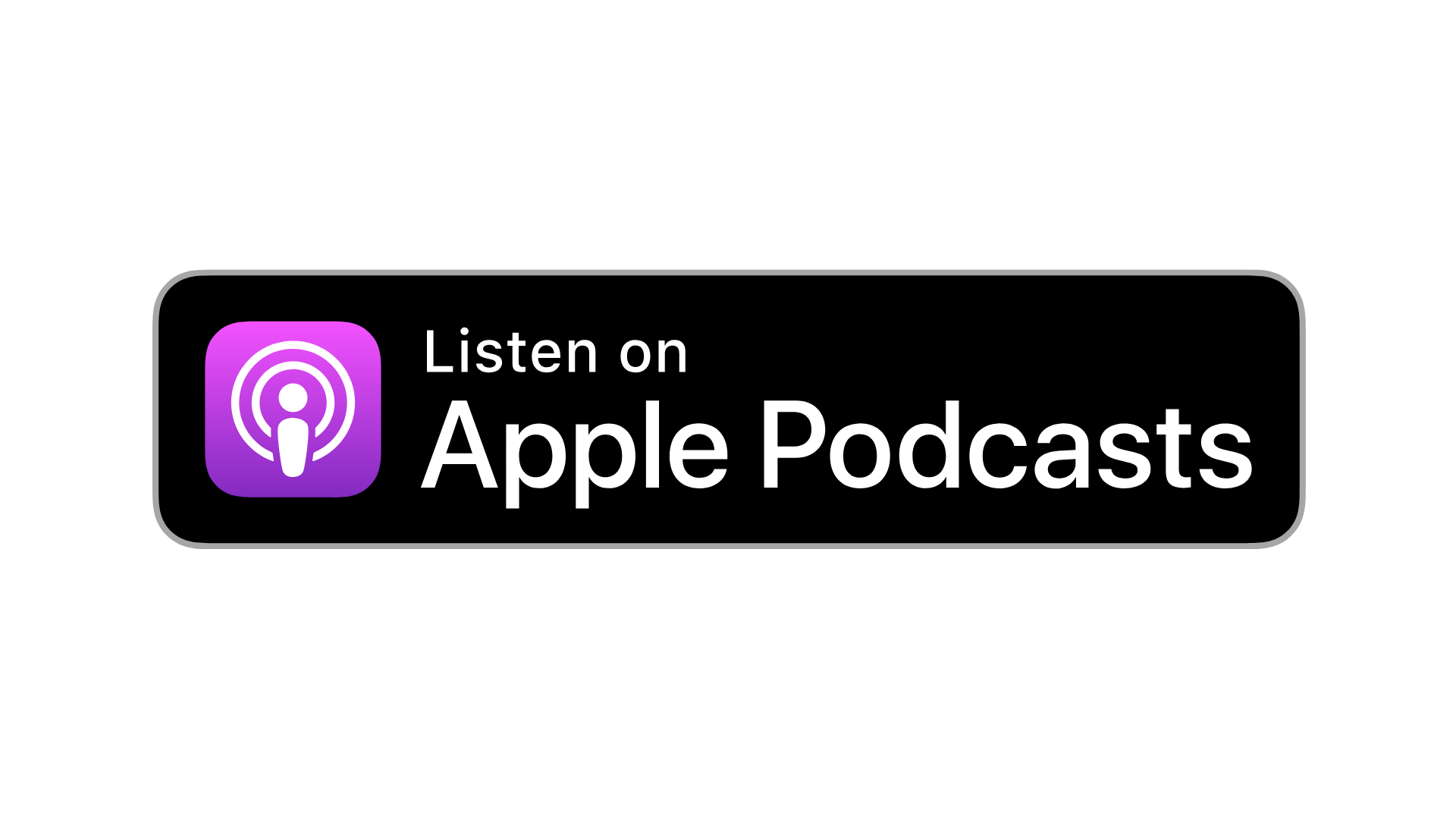 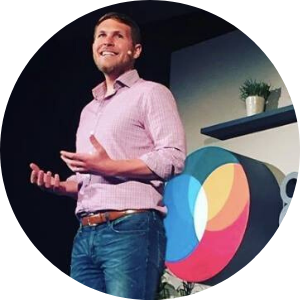 “By delivering a genuine, no-baloney product for our guests and environment for our employees to work in, we then could deliver for our shareholders…  Starting from that place of authenticity and caring profoundly about the lives of other people leads to better financial results because of the way the economy and capitalism works.”

Can We Make Conscious Capitalism Redundant?

The general opinion of capitalism and of the for-profit business world is one of greed and scarcity, a winner-take-all mindset,  and overpaid executives at the expense of underpaid and under-insured employees (just listen to the 2020 election rhetoric!).  While that opinion has been earned, there is a movement underway that is gaining support from capitalist business leaders across the globe to change that.

Alexander McCobin is CEO of Conscious Capitalism, Inc., an organization founded by successful corporate CEOs and founders who are committed to shepherding in a new way of running businesses.  As Alexander says in the interview, it’s a Copernican Revolution, putting humans at the center of business rather than profits.  And the good news is that it’s not an either-or choice.  As Ron Shaich said in the quote, above, caring profoundly about employees and customers leads to better (and long-term) results!

Stand-out Quotes from My Interview With Alexander

[10:29]“It’s about creating a foundation for people to build the movement the way they want to…We need to let a thousand flowers bloom if we’re going to achieve our long term goal, which is for Conscious Capitalism to become redundant.”

[00:11:17] “The times are changing. This is an idea whose time has come, finally. A decade ago, when this idea was being kicked around and introduced to conferences and boardrooms, it was being laughed out of those spaces. It wasn’t taken seriously. The initial job of Conscious Capitalism Inc. and even the reason for writing the book was to make the case for this, to change people’s minds, because everyone thought business is just about maximizing profit, serving the shareholders, and everyone and everything else is serving that end.”

[00:12:35] “The Business Roundtable is a group of 190, 200 or so CEOs of the largest companies in the United States. We’re talking everyone from J.P. Morgan, to Amazon, and if you know the name of the company and it’s a Fortune 100, it’s probably in there. In 1997, they adopted a statement on the purpose of the corporation being to serve shareholder interests. That this is the reason they exist.

Last year they changed that. They said that the purpose of the corporation is to serve a higher purpose and to take care of all their stakeholders. They basically took the conscious capitalist’s credo, reworded and adopted themselves, and that is tremendously exciting because it shows these principles and ideas are becoming well-accepted and these are CEOs making a commitment that this is how they’re going to run their businesses going forward that they can now be held accountable to. If they’re not living up to it, we are able to say, “You made this pledge. We’re going to hold you to it and we’re ready to help you accomplish it too.”

[00:16:23] “…Very explicitly, when we look at the businesses that we think we can have the greatest impact with who are most likely to adopt conscious capitalism not just in their rhetoric, but in their actions as well, it’s mid-market businesses. In particular, private and family-owned businesses, either because they’re still founder-driven who has the moral authority to implement changes like this, or they still remember the values they were rooted in from the very beginning and they want to maintain them as they grow. We not only see these private and family midmarket businesses getting involved with this already, but we are very proactively trying to work with more of them because they want to grow.”

A Stakeholder Economy is Central to Conscious Capitalism

Outside of my conversation with Alexander, I’m collecting stories and artifacts about this shift to a long-term focus and the complexities associated with it.  We’ve built financial, accountability and status systems based on the Miltonian idea that profit is king.  This philosophy is not going to be easy to undo.  And it shouldn’t be completely undone!

Larry Fink, Chairman and CEO of BlackRock, the world’s largest money management firm, publishes an Annual Letter to CEOs.  His urgency regarding climate change is increasing.  His letter this year essentially states that BlackRock will be allocating more capital that mitigates climate risk and voting against corporate managers who aren’t making progress on fighting the climate crisis.

The New York Times’ podcast The Daily, published these episodes about the Business Roundtable’s Commitment and Larry Fink’s 2020 Letter:

What American CEOs are Worried About (August 2019)

More Links from this Episode

After listening to the interview and reading the notes, I wonder what your takeaway is?

Thanks for tuning in!